Everything You’d Have Wished To Know About Biomasses 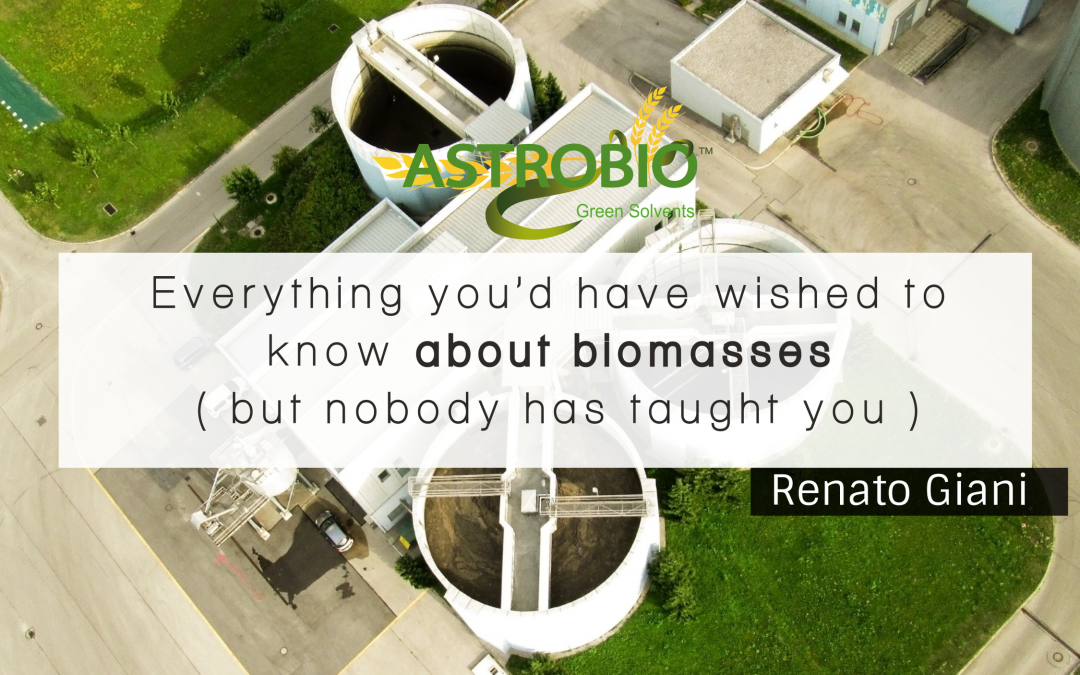 [But Nobody Has Taught You]

Even though biomasses aren’t a common speech on Monday morning at your preferred bar, for sure you will have heard something about:

You’d agree or not, they are an interesting matter and, believe me, after reading this article, you will be eager to tell it, everyone.

First of all : what are biomasses ?

Accordingly to the definition of European Commission ( 2009/28/CE ), biomasses are:

Don’t twist your nose: you have very well understood what we are meaning.

We are talking about products of vegetal and animal origin and any kind of residues that are coming from production processes, and have in common a fact: they are biodegradable, then easily recyclables.

Some of them are wastes coming from several productions, some of them are produced from everyone of us, in our domestic life, as, for example. vegetable residues that we put in moist residues bag, the grass we are collecting after garden cleaning, and so on.

From where are biomasses deriving ?

They are principally composed by :

You can imagine the impact of all these biomasses on our planet.

As you know, in this blog I often talk about how chemistry is going to be more and more green chemistry.

That is due mainly to 2 factors :

We will talk about these two words in a further newsletter.

Since its birth, chemistry is felt as quite fashioning discipline, with its beckers, pipets, coloured reagents, fumes, etc…but for sure it isn’t the most ecological practice in the world!

Due to new modern synthesis and fermentation techniques, today it’s’ possible extracting from natural biomasses a lot of substances that before it was possible producing just by petrochemical pathways.

As said, biomass is including very interesting big families of chemical molecules, as:

Which applications are all these products used for ?

Among different concerns that are arising about agricultural products transformations, one is related to their industrial applications ( for example biodiesel production ), because it could represent a remarkable subtraction of food sources devoted to world human needs.

This concern is strongly enhanced from green movements and environmental organizations, but often it’s swollen and exploited by non-objective ways.

In fact, the industrial application of biomasses is just 0,25 % of all presently used biomasses!

Therefore, we can easily understand that biosolvents production doesn’t subtract at all biomasses available for food chain supply, and, yet, it’s the most ecological and sustainable solution in order to replace fossil-derived solvents.